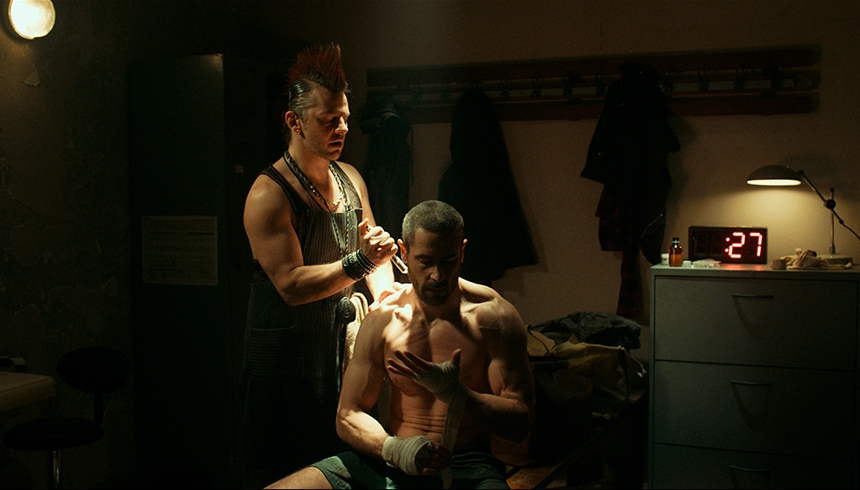 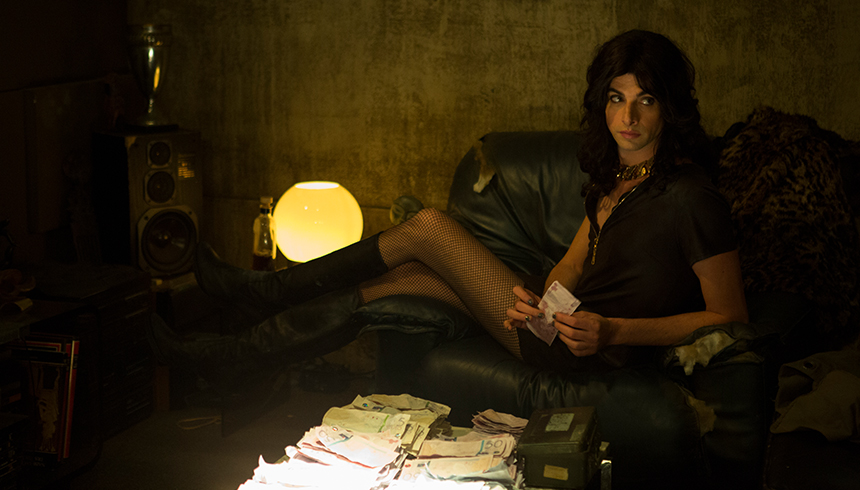 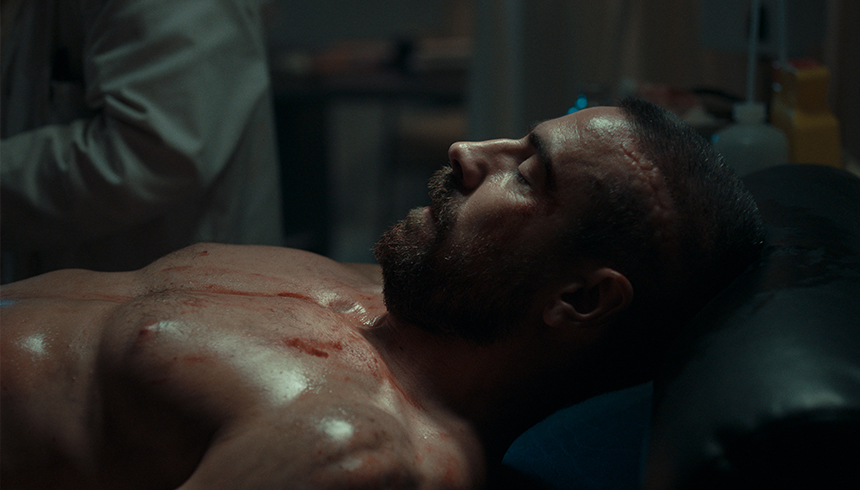 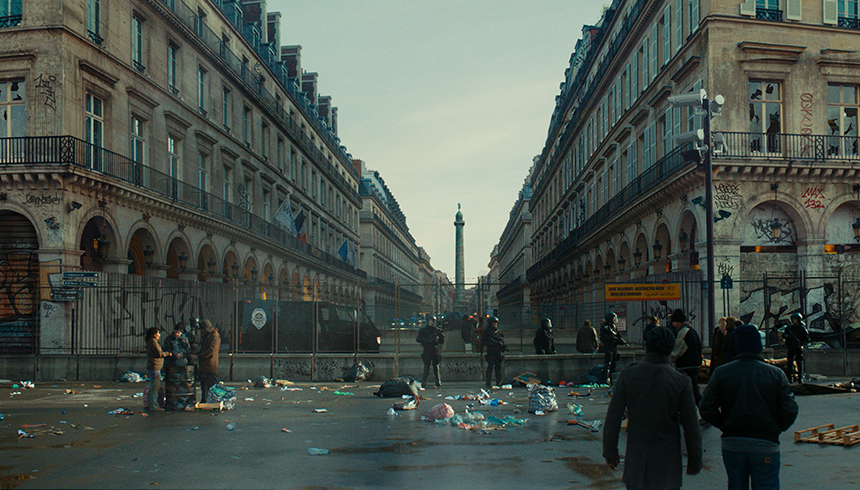 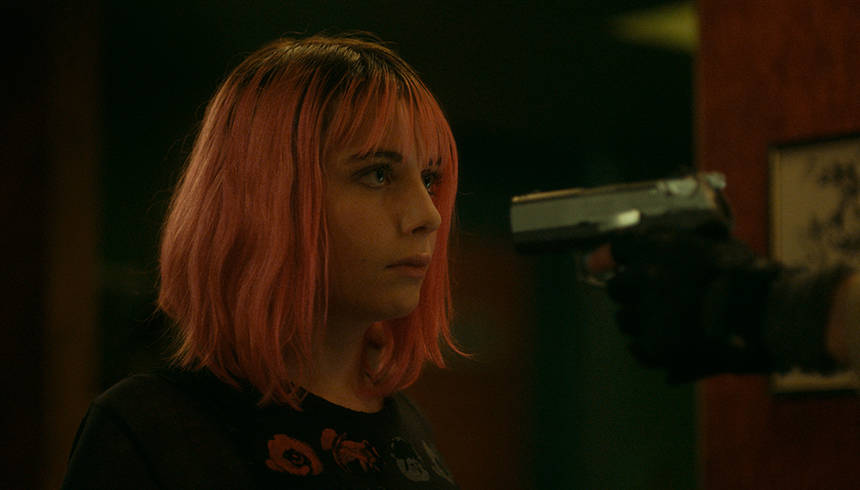 In the near future, the world order has changed. With more than ten million citizens unemployed, France is now a poor country. While the population wavers between revolt and resignation, the government keeps the people entertained by broadcasting brutal fights in which there are no rules. Ares is a former fighter who barely makes a living as an enforcer for the police. When his sister is arrested, he has no choice but to go back in the ring to save her life.