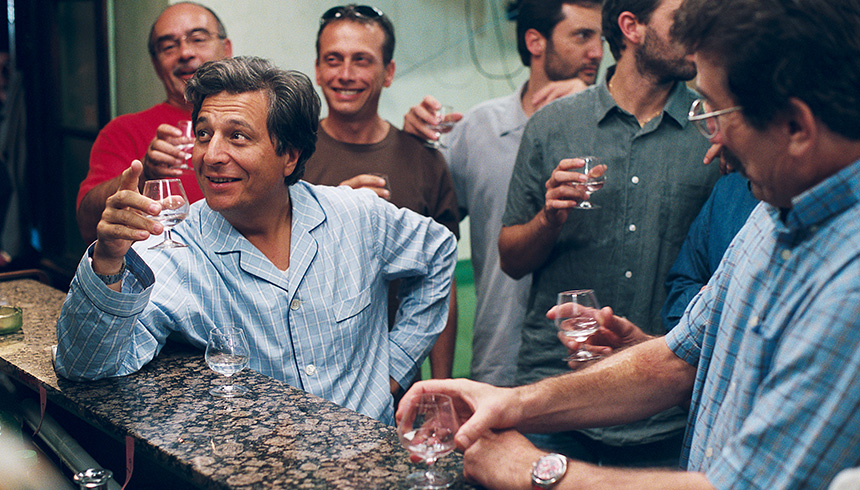 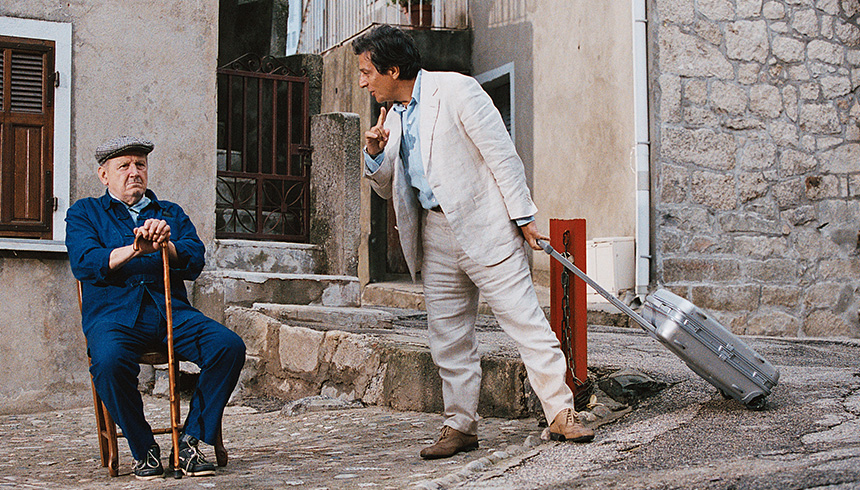 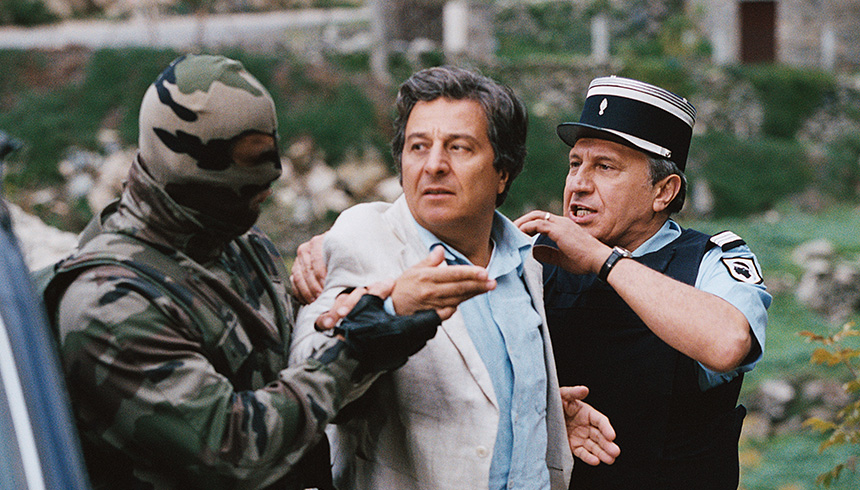 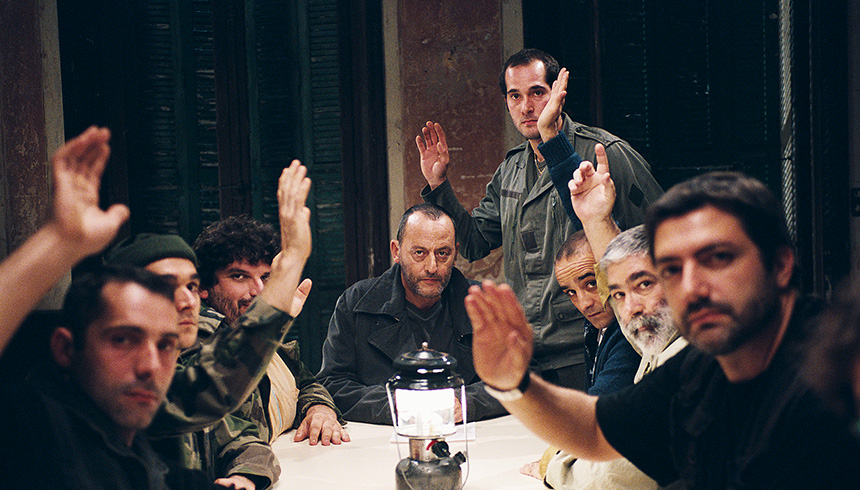 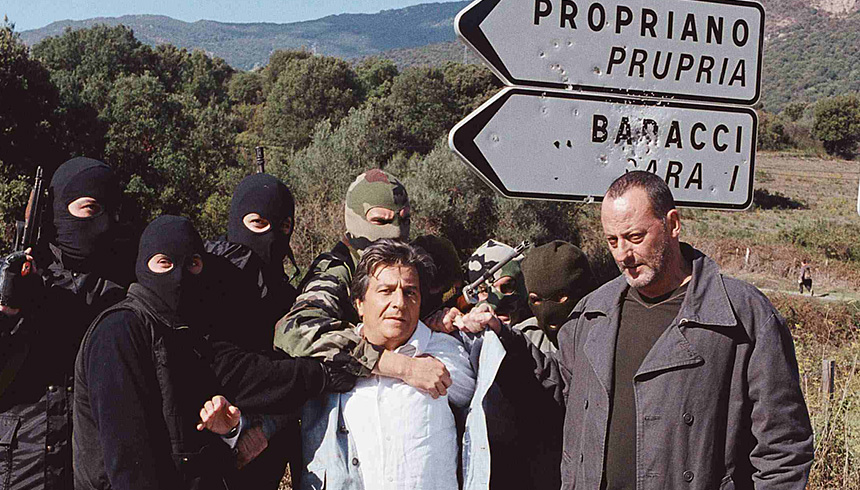 Remi François a.k.a. Jack Palmer, a hip Parisian private-eye who thinks he's as irresistible to women as he is expert at his trade, finally agrees to take on the job given him by a small-time provincial notary: to find Ange Leoni, a Corsican who has inherited a tidy sum, but who has vanished into thin air. It turns out that Leoni lives in Corsica and is a high-ranking member of the independence movement and he is being sought by police. Palmer is convinced that he'll have no trouble carrying out his mission. But shortly after his arrival on the island paradise, he quickly discovers that nothing here is easy. 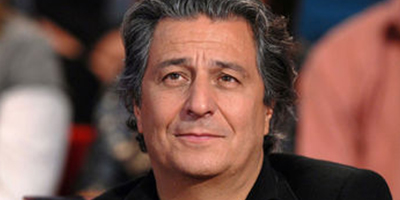 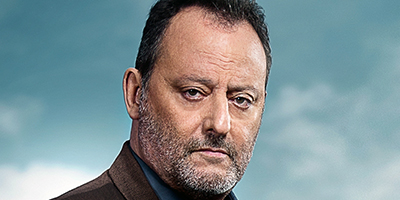